Investigating Effects of Visual Anchors on Decision-Making about Misinformation 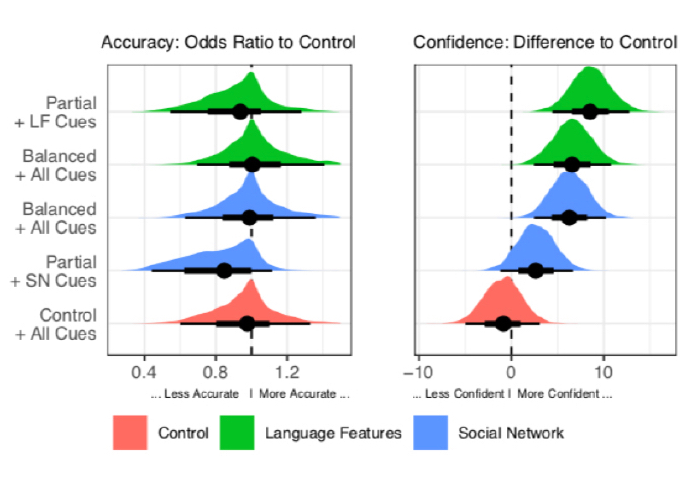 Investigating Effects of Visual Anchors on Decision-Making about Misinformation

Cognitive biases are systematic errors in judgment due to an over-reliance on rule-of-thumb heuristics. Recent research suggests that cognitive biases, like numerical anchoring, transfers to visual analytics in the form of visual anchoring. However, it is unclear how visualization users can be visually anchored and how the anchors affect decision-making. To investigate, we performed a between-subjects laboratory experiment with 94 participants to analyze the effects of visual anchors and strategy cues using a visual analytics system. The decision-making task was to identify misinformation from Twitter news accounts. Participants were randomly assigned to conditions that modified the scenario video (visual anchor) and/or strategy cues provided. Our findings suggest that such interventions affect user activity, speed, confidence, and, under certain circumstances, accuracy. We discuss implications of our results on the forking paths problem and raise concerns on how visualization researchers train users to avoid unintentionally anchoring users and affecting the end result. 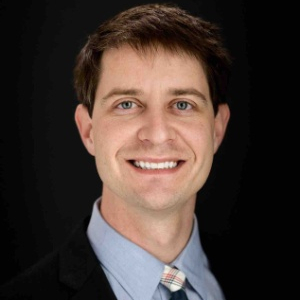